With the arrival of the ULTRA-Series LED, the sheer power of the COB has been taken  up yet another notch, with this series boasting a big 60watts per COB of true power. 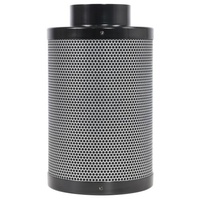 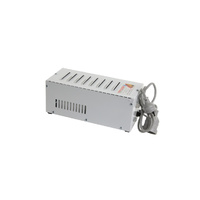